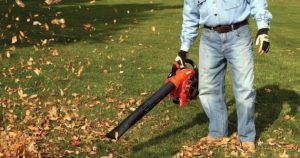 Redondo Beach has very engaged and educated residents. When a resident is unhappy with a city situation or feels they see something unsafe or unhealthy, they either complain on Social Media or they engage neighbors and go to City Council to make changes. The latter group is successful in making changes happen.