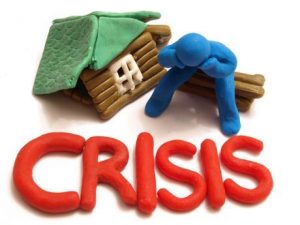 Sharing this from The Housing Crisis on CalMATTERs

What the bills would do

A long-awaited package of housing bills includes three biggies collectively intended to put a dent in the state’s affordable housing crisis-although even supporters admit the legislation won’t come close to solving the problem. They are:

To steer these bills through the Capitol, legislators attracted a diverse coalition of supportive developers, affordable-housing advocates, environmental groups, realtors and construction labor unions. In one way or another, these groups want more housing. But the bills were filled with specific concessions to secure their support, and critics of the measures say those watered down the legislation. Gov. Jerry Brown has expressed support for the package.

An epic housing affordability crisis is throttling California. In every metropolitan area, at least 30 percent of residents cannot afford local rents. This package represents the first major legislative effort to fix the problem in years-at least the first that includes a significant move to speed the development process. But experts say more will be necessary: California needs to build 180,000 homes a year just to keep prices from rising further. Right now, we’re about 100,000 units short of that target.

“Today you can be sure we got 15 good bills. Yes, they’re good! They move the ball forward!” – Gov. Jerry Brown

“This capitalistic system, I mean it is powerful, but it’s so powerful you can’t control it. And when people make a lot of money because they have all these apps, they start spending it and bidding up the price of housing. And there we are” – Also Gov. Jerry Brown