At the March 17, 2020 Council Meeting – an MOU (Memoranda of Understanding) between the Beach Cities Group was approved.

The primary streets included in the City of Redondo Beach are portions of Anita, Ford, Steinhart, Goodman, Pullman & Belmont.

Why were these Redondo streets chosen? This area is very susceptible to flooding. Using Green Street practices such as permeable surfaces and catch basins under the street we can curtail the flooding, reduce urban runoff into the ocean and capture the pollution of the runoff before it reaches the ocean. 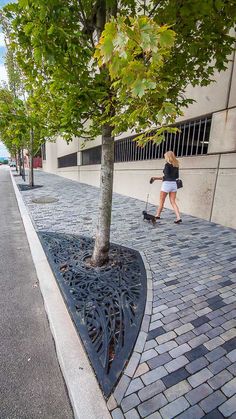 The total estimated cost of the project is a little over $5 Million for which the Beach Cities Group (Torrance, Redondo, Manhattan, Hermosa) have been awarded $2 Million. The design & engineering cost estimate of $550,000 will be shared among the 4 cities at $137,500 each.

A second MOU will be presented at future date for construction. Cost-sharing will be based on the relative benefit to each city. This MOU & project will give us an opportunity for us to apply for Measure W funds (Safe, Clean Water Program) to help with the construction costs.