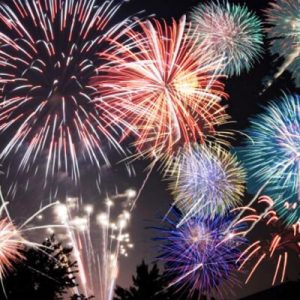 The City of Redondo Beach has presented or co-presented a 4th of July celebration for decades.

The Riviera Village 4th of July Fun Run is the same day and has grown in popularity.

Having both events on the same day has created 14-hour-mandatory-all-hands-on-deck shifts for our public safety and public works staff. Terrorism threats for large events have also added to the costs and time of keeping crowds safe.

This year Council decided to change the date of the firework show. The firework show happened on July 1, the Sunday before. There are many cities that do their firework shows on the weekend before when the holiday falls midweek. The decision was based on the information we had at the time presented here by Council Member Nils Nehrenheim:

The good, the bad of what happened by having the show on July 1st.

This topic will arise again. I will receive revenue/expense impacts soon. In the meantime, please answer the survey below.