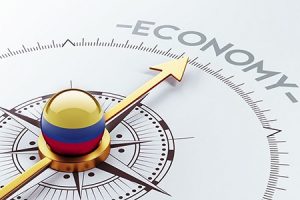 ICYMI: Here is an article from The Daily Breeze re the Economic Forecast for the South Bay

Yu, of the UCLA Anderson Forecast, presented the report, titled “A Region in Transition: The Future is Here,” to a crowd of Southern California business leaders at the fourth annual South Bay Economic Forecast at Cal State Dominguez Hills, in Carson; the university’s South Bay Economics Institute hosted the event.

“We believe,” the report said, “that the boost in the aerospace industry is due to the reversal of the federal government’s policy on defense spending from the current administration.”

The two sectors representing most of the South Bay’s high-tech sector — professional, scientific and technical services; and information — are also the two highest paying industries, with average salaries of $105,000 and $115,000, respectively. The finance sector was third, with an average salary of $101,000 annually. 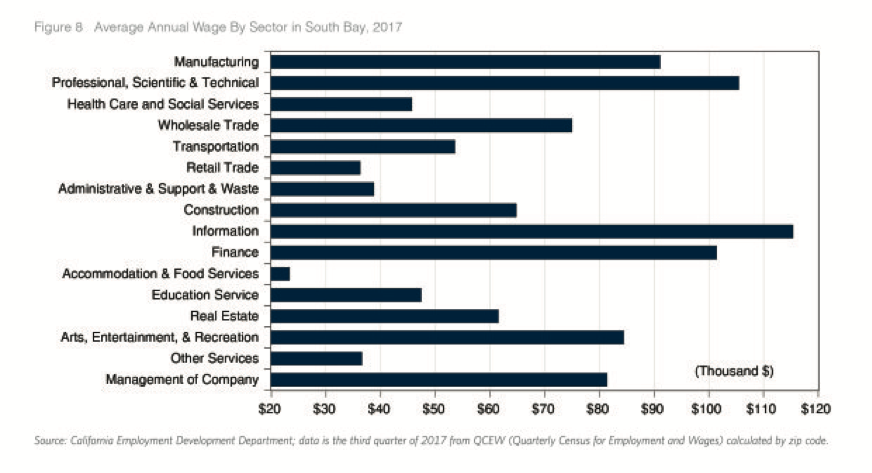 Fourth was a sector the report described as a “pillar” of the South Bay’s economy: manufacturing. Workers in that industry enjoyed annual wages of $91,000.

Manufacturing created 67,000 new positions, the most of any South Bay industry. Total wages in the sector are $1.52 billion, almost twice as much as the South Bay’s professional, scientific and technical services sector.

The large number of high-tech and professional jobs in the South Bay helps explain why the region’s annual average wage of $61,700 is higher than the Los Angeles average of $58,800.

Manufacturing significantly boosts the economies of El Segundo and Hawthorne because the industry is concentrated there; those cities are home to the likes of Space X, Raytheon, Northrup Grumman and Boeing.

Indeed, with the rise of Space X, Hawthorne’s economy grew at 4.7 percent annually from 2011 to 2017, a figure that outpaces the economy of both the South Bay and Los Angeles County as a whole.

That’s expected to continue, while the “relatively affordable” real estate in Hawthorne and nearby Inglewood will also boost those local economies.

“With their convenient geographic location, prosperous Space X company and the upcoming attractions of a ew stadium for the Rams and Chargers in Inglewood, we expect these two cities will see transformative growth in the near future,” the report said.

The U.S. economy is expected to grow 3 percent this year, a reduction from the 4.7 percent growth seen between 2011 and 2017 largely because of high housing costs and because the economy has reached a “so-called full employment state.” Growth will slow next year to 2 percent as the effects of the Trump Administration tax cuts subside. 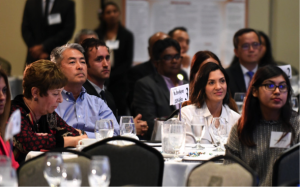