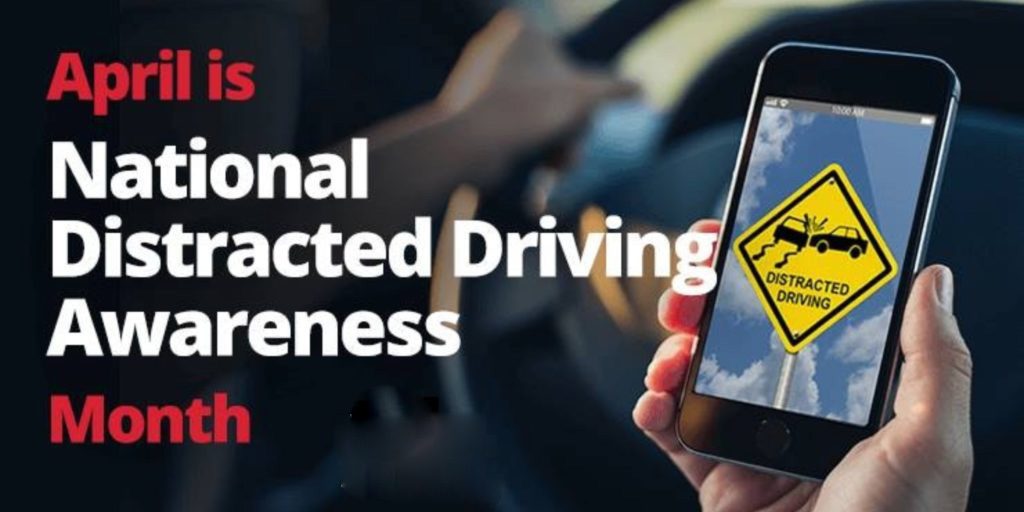 On April 4th, April 9th, and April 19th the Redondo Beach Police Department will have additional officers on patrol looking specifically for drivers on their phones.

Last year, the Redondo Beach Department issued 577 citations to drivers texting, calling or performing another function on their phone. Distracted driving is dangerous, especially when it involves a cell phone. According to preliminary data from the California Highway Patrol (CHP), 66 people were killed and more than 6,500 injured in 2017 from distracted driving-related crashes.

“Cell phones remain one of the top distractions for drivers,” Redondo Beach Police Department Traffic Collision Investigator Clint Daniel. “Like any bad habit, it can be hard to break, but this habit can have life-altering consequences.”

A 2018 observational survey by the California Office of Traffic Safety (OTS) on driver cell phone use found about 4.5 percent of drivers are still using their cell phone illegally, a nearly 27 percent increase from 2016.

“That text or phone call will never be worth losing a life over,” Redondo Beach Police Department Traffic Collision Investigator Clint Daniel. “That is why curbing distracted driving is high on our priority list.”

Under the most recent cell phone law that went into effect in 2017, drivers are prohibited from using their phone in a hands-free manner. The phones must be mounted on the dashboard, windshield or center console, and can only be touched once with the swipe or tap of a finger to activate or deactivate a function. First-time offenders face a $162 fine.

If you need to make a call or text someone, pull over and park at a safe location. Struggling to stay off the phone while driving? Put your phone in a place you can’t reach, like the backseat or trunk.

Funding for distracted driving enforcement operations is provided by a grant from the California Office of Traffic Safety, through the National Highway Traffic Safety Administration.