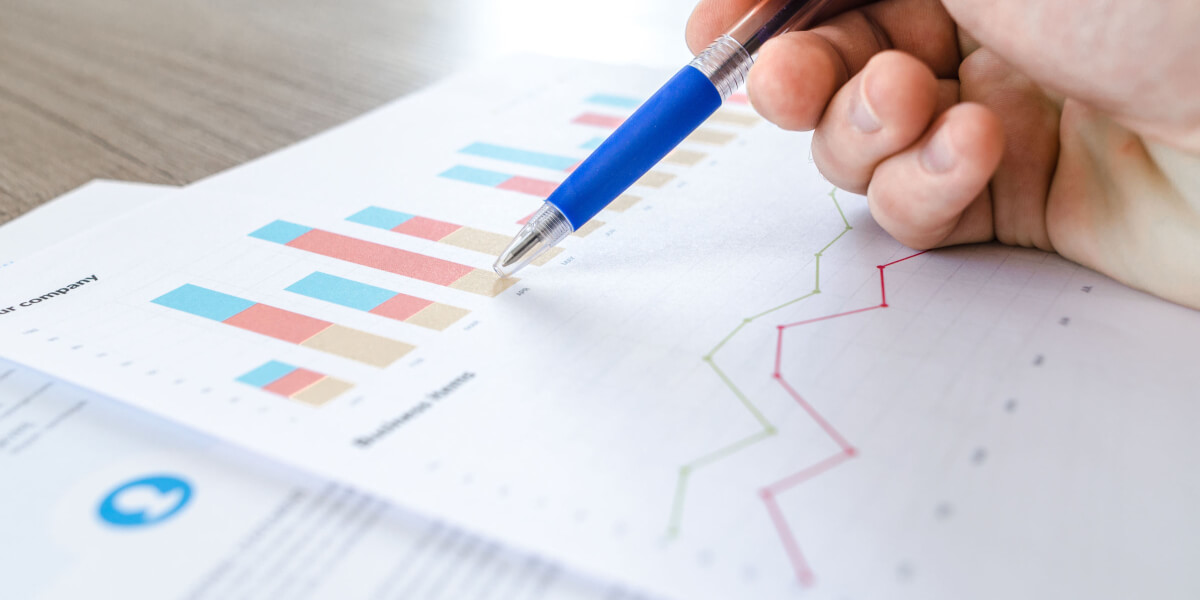 My Concerns to the Council Majority Motion:
Once again, Redondo Beach service needs are second place to the Pier. The General Fund is the main fund that is used for RB Services. The Pier has 2 funds to support it yet it’s the General Fund that gets used which leaves little for the rest of the city.

The Redondo Beach Pier needs $4.3 Million to seismically retrofit it. I did not want this funding to come from the General Fund but it’s absolutely vital. I thought loaning the money from General Fund would mean it could be paid back to our City’s needs in the future. There is an Upland Fund to fund the pier improvements. Instead they took $2.3 Million from YOUR General Fund. Another $2 Million is needed for next year which means YOUR General Fund will be hit again.

Parts of Emdee/Horvath Motion that the Council Majority allowed:

Denied to Emdee/Horvath but I should be able to complete with another budget approved last year:

Denied. Horvath/Emdee included in their motion and were denied:

A simple one minute video on Redondo Beach Budget choices. We have one-time money like grants and we have our regular on-going budget from various revenue streams like taxes. This year, due to refinancing our CalPers Obligation, we had $11 MILLION in One -Time Funding available: